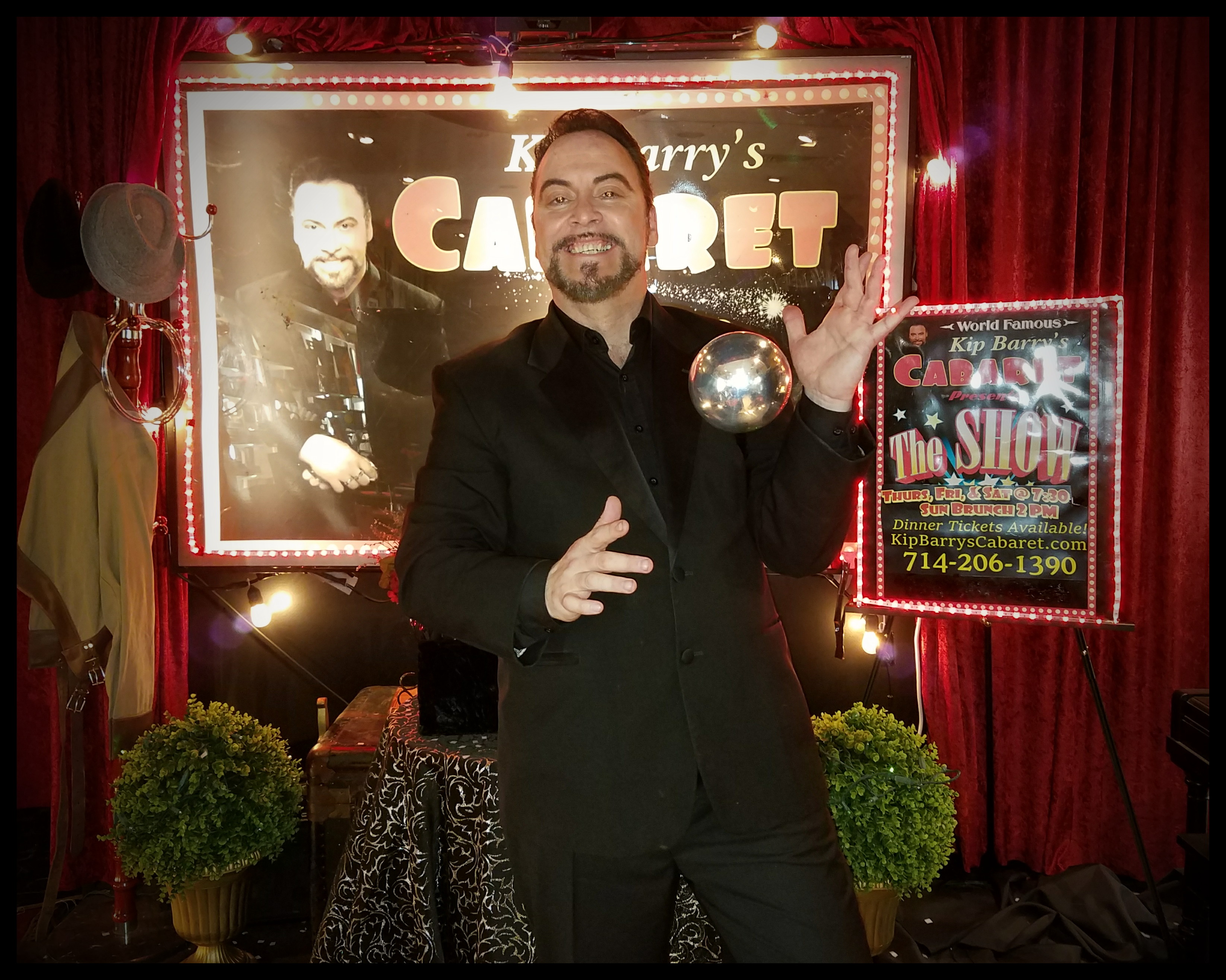 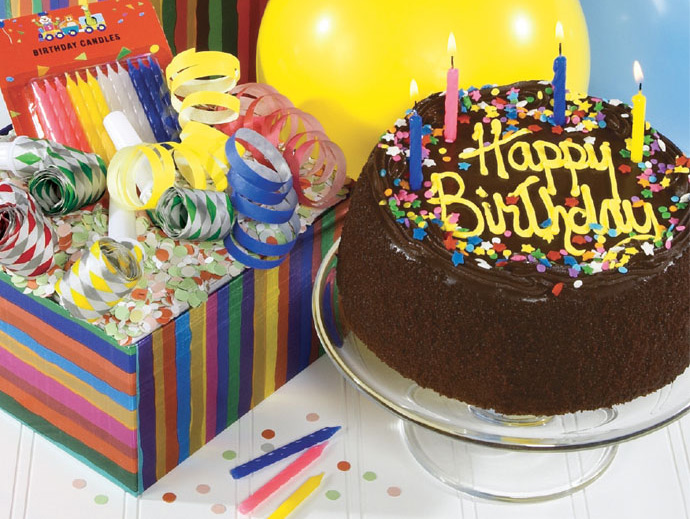 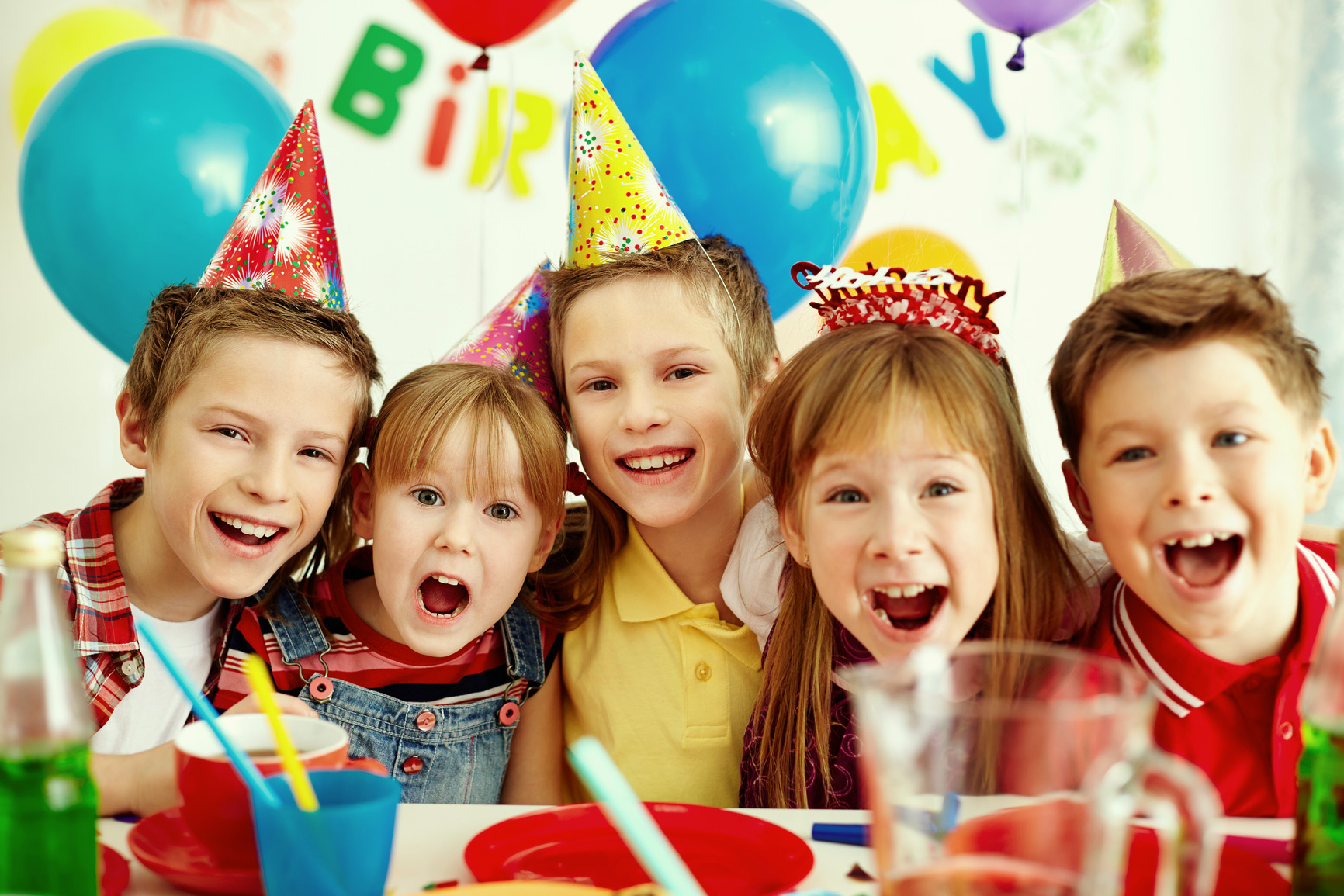 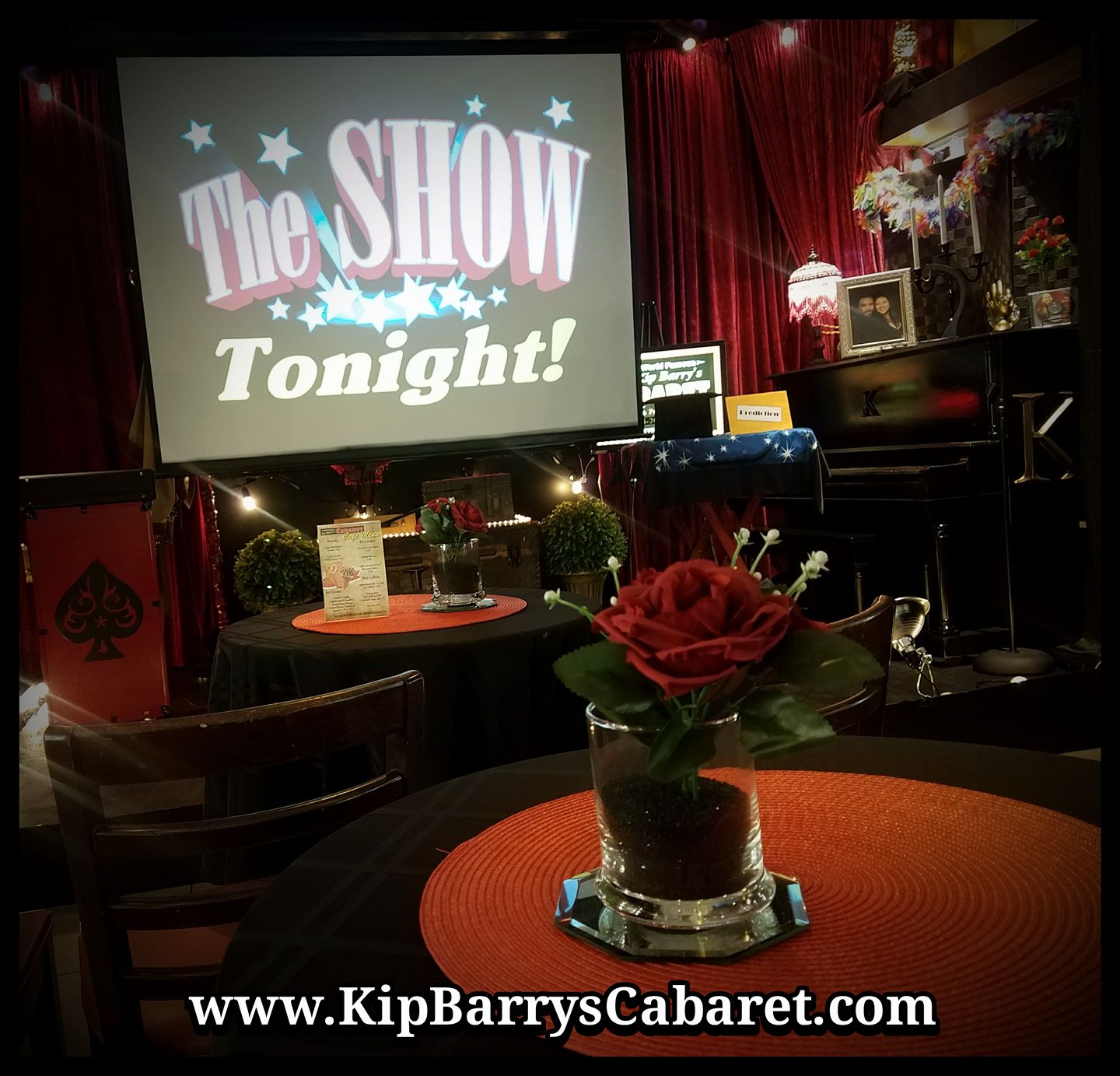 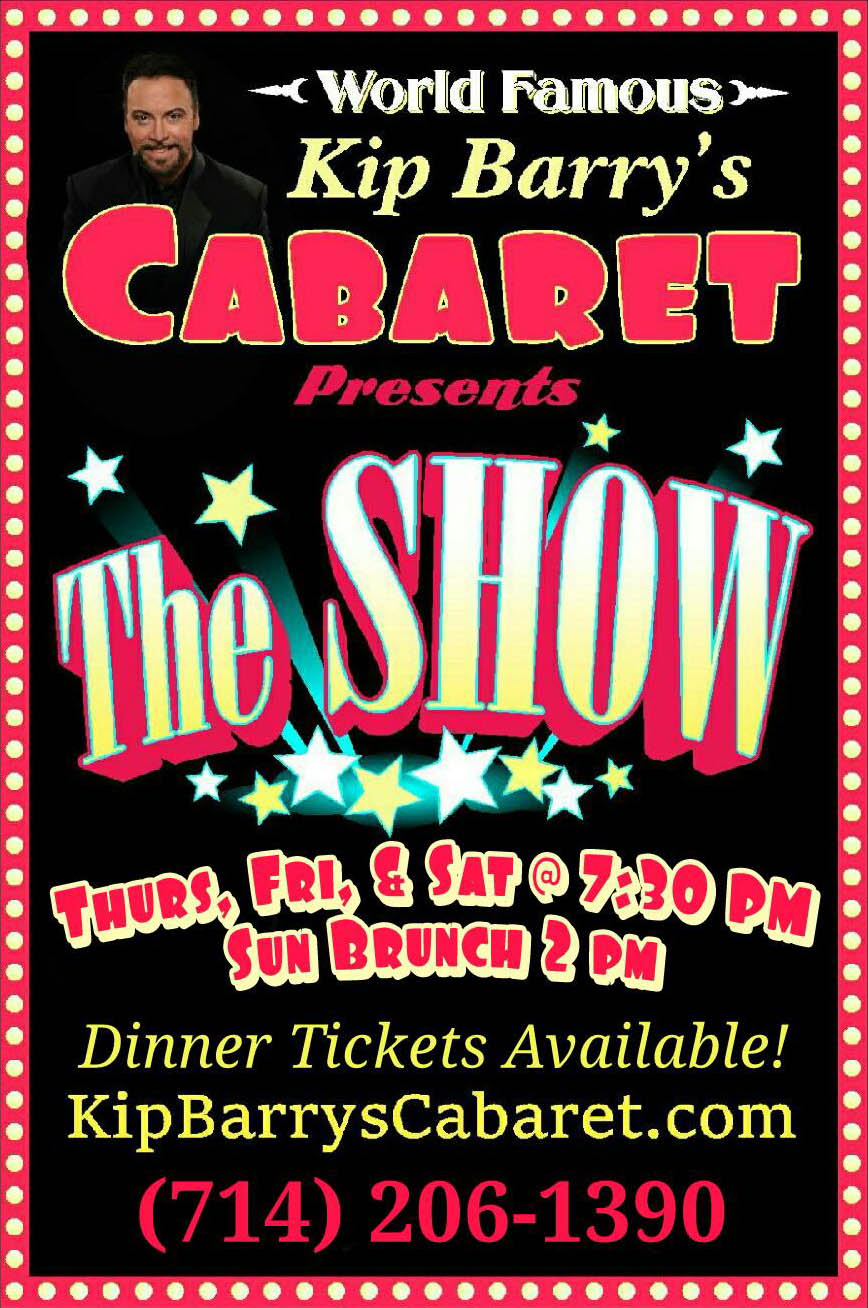 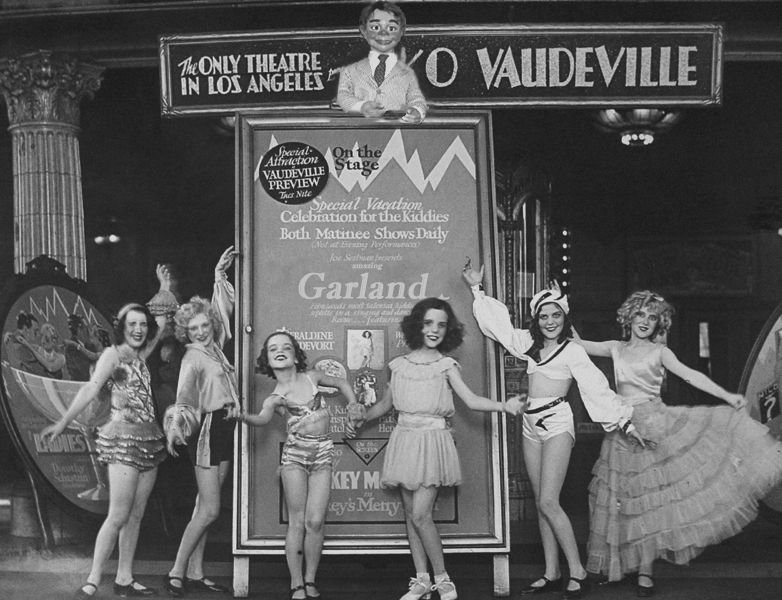 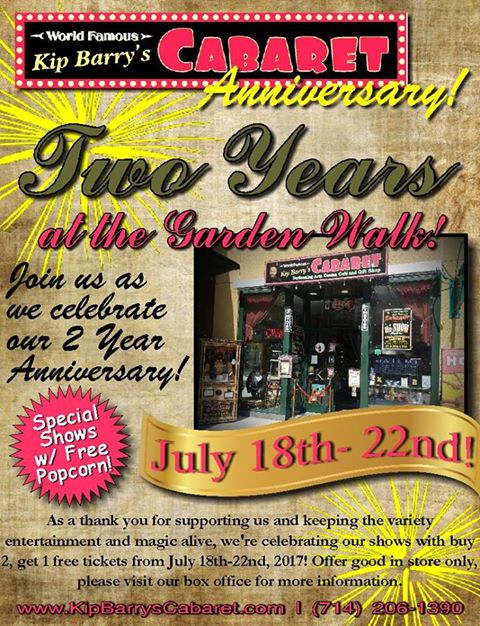 “Stop what you’re doing! If it’s the weekend, buy a ticket now and go see this show. If it’s the middle of the week…reserve your seats and pick up grandma and the kids.”

“The staff was amazing, friendly and attentive. Kip has an amazing voice, and I can tell he really enjoys what he does.”

“Kip is a real pro, a true showman and his guest star was phenomenal too.” 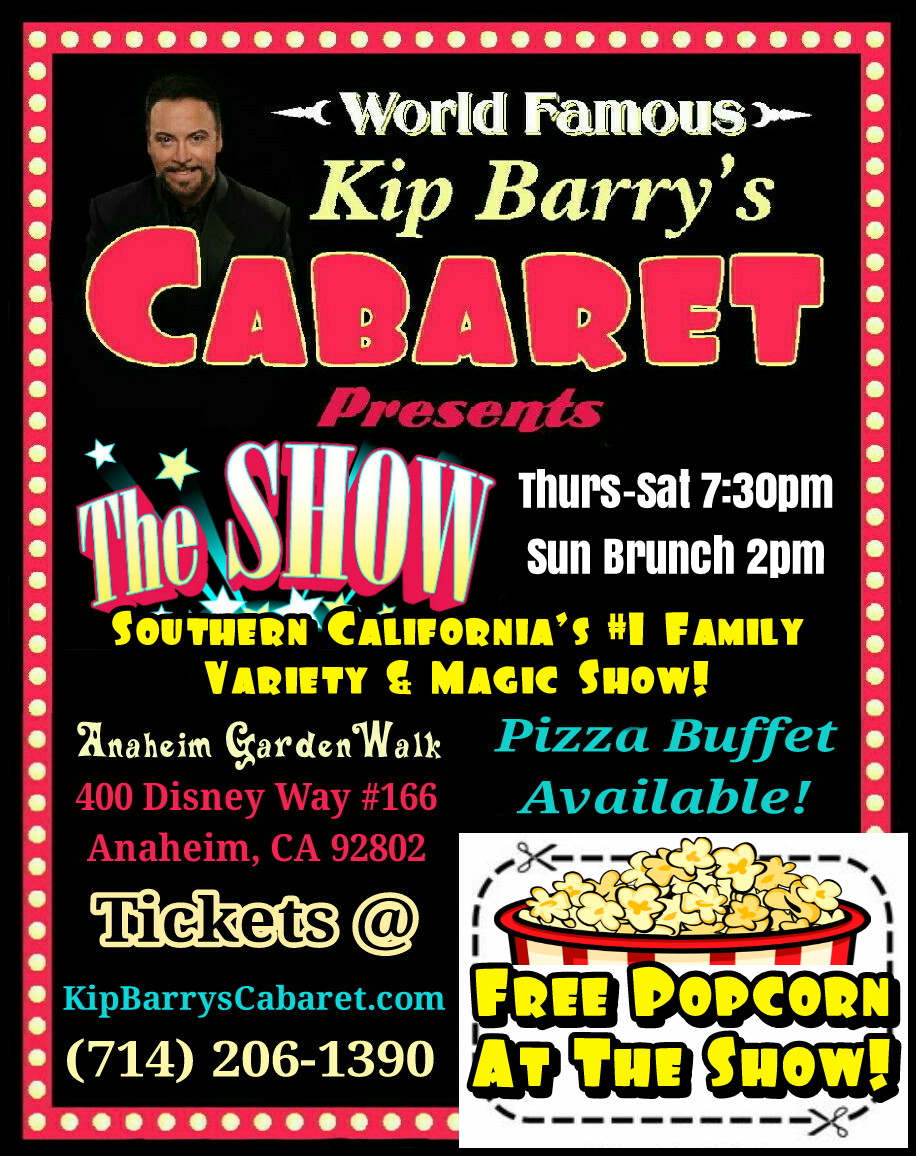 · Bring the whole family to have a magical time at Kip Barry’s Cabaret! Located on the second floor of the beautiful Anaheim Garden Walk!

· Free popcorn and an intimate setting where every seat seems like the front row!