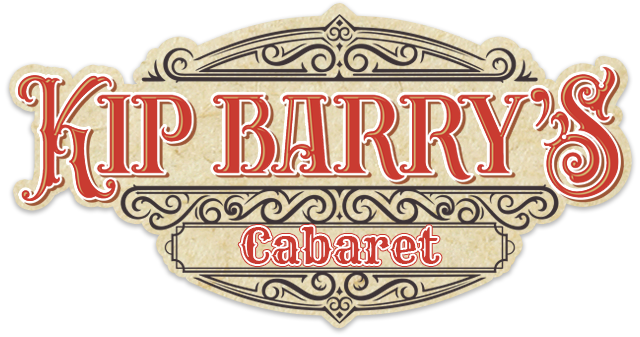 🎩The Music & Magic of Kip Barry

The Music & Magic of Kip Barry 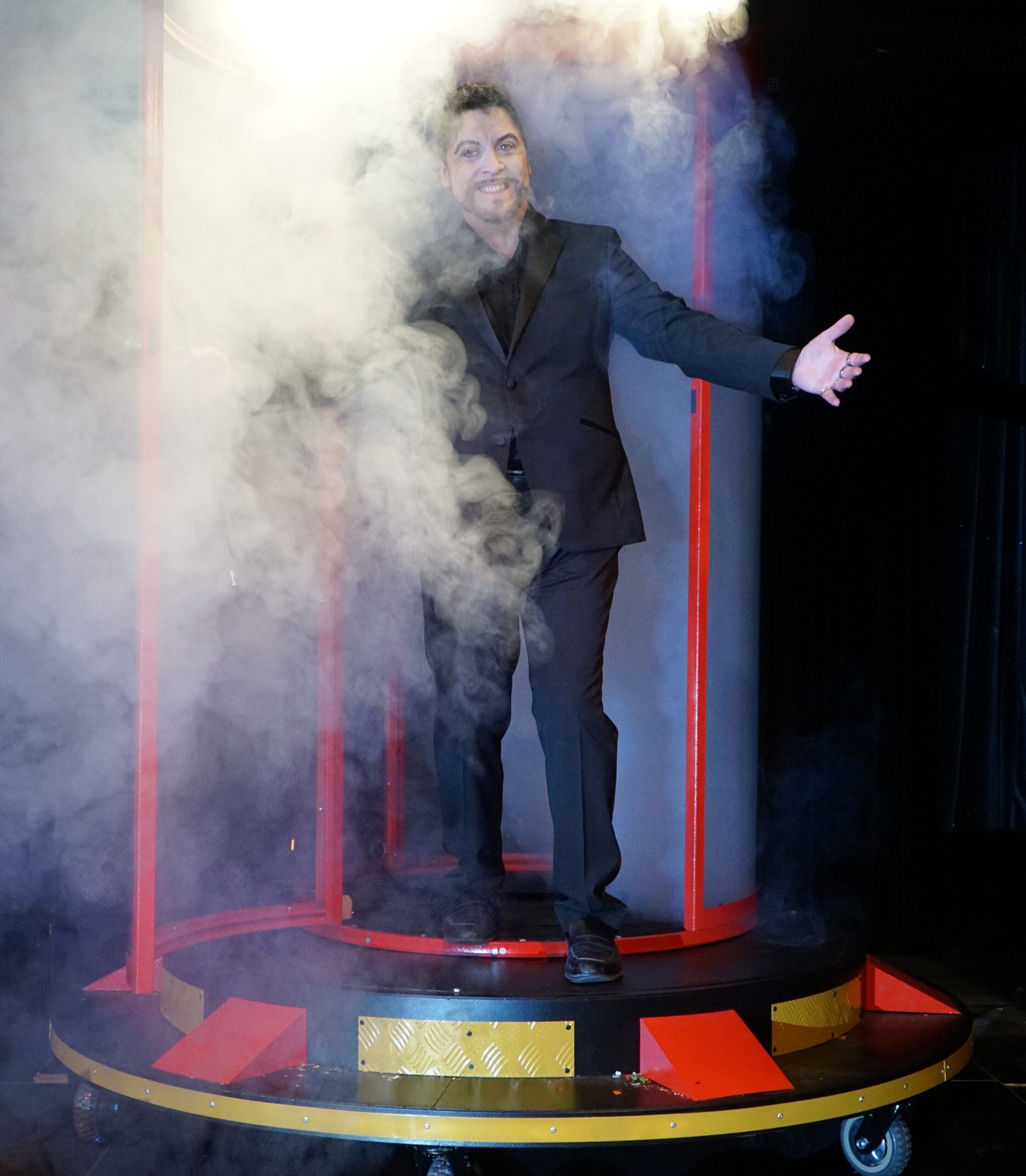 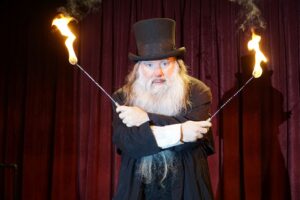 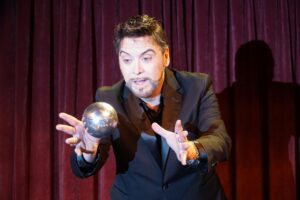 Kip Barry, our head liner, is a magical artist that combines singing and side-splitting humor with other talents to create “A TRULY UNIQUE & UNFORGETTABLE SHOW!” says The Boston Tribune. “Kip is One Of The Worlds Most Versatile Entertainers” says The Las Vegas Review Journal. 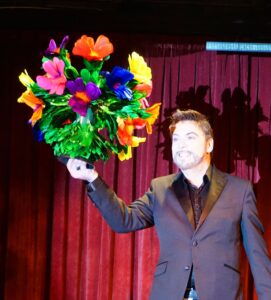 He has also worked around the world in more than 70 countries and has been on more than 100 television appearances.  His performance has been celebrated by the media and described by respected entertainment critic, Aaron R. as “A MUST SEE!” 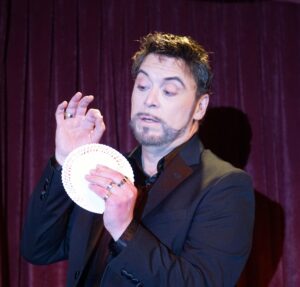 In addition to his vocal and comedy background, Kip is a 5 times international award winning sleight of hand artist, and a graduate of the world’s ONLY Magic College, The Chavez College of Magic. This non-stop hour and 20 minute Magic and Variety Show is family friendly and loved by adults as much as kids! 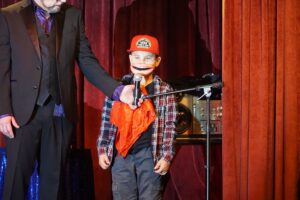 Before The Show, we have also produced a hysterical pre-show video production on our giant movie screen.  As you watch and laugh, try NOT to spit out your delicious dinner 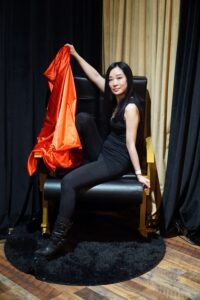 Enough To Last A Lifetime”!

Kip Barry and his guest performers deliver an out of this world Magic & Variety Show.
Bring the whole family for an INCREDIBLE NIGHT of FUN and EXCITEMENT!

You never know exactly what you’ll see when you come to the Cabaret.
We take pride in showcasing a wide range of amazing performers, from the world of variety entertainment! 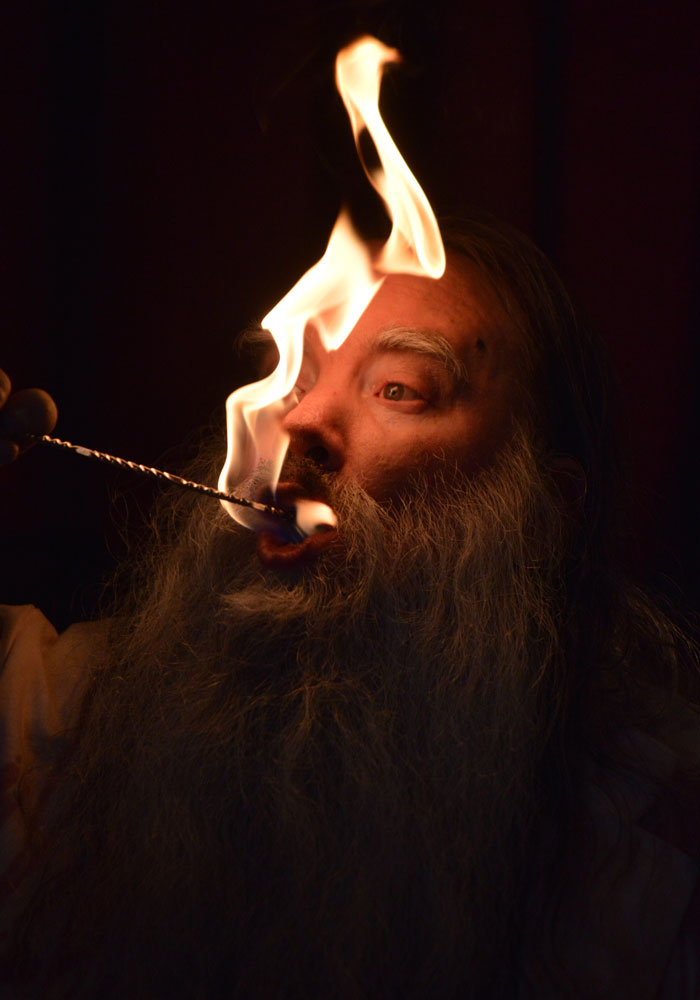 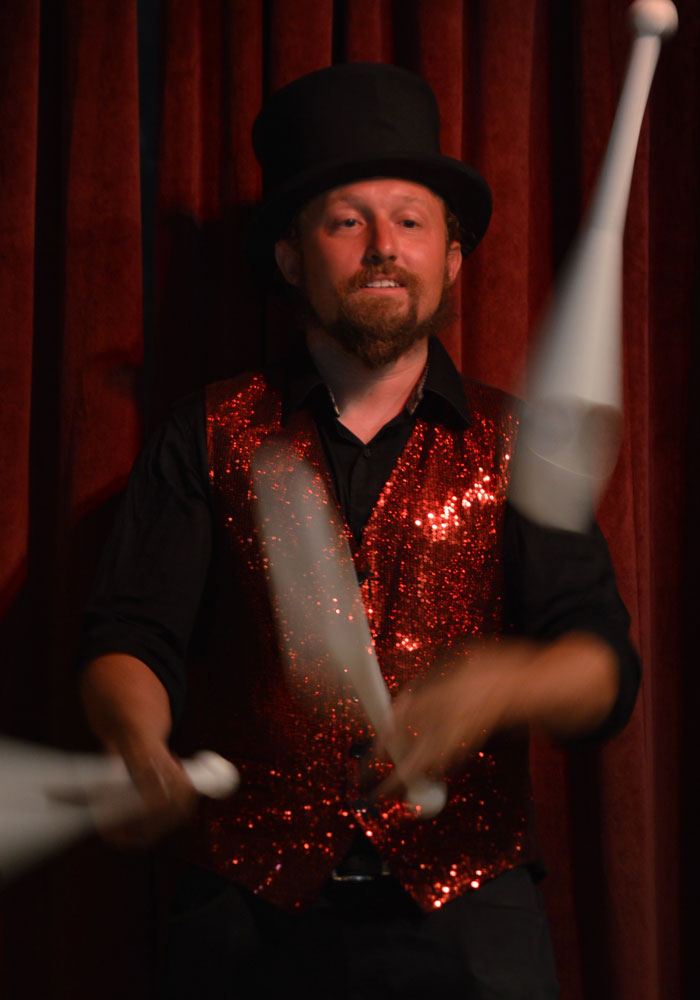 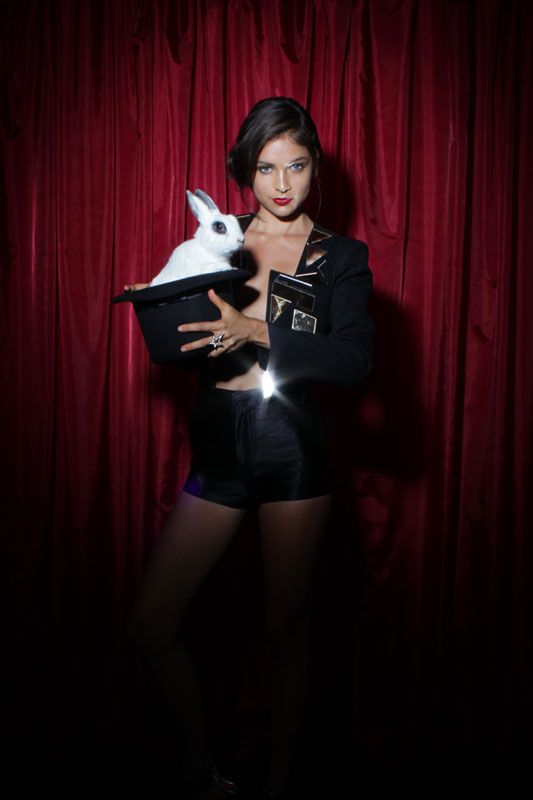 Come see why we’re the talk of the town!
You can find all our 5 Star Reviews on Yelp.

Yelp
Go See This Show! We were mesmerized & completely entertained as we witnessed one amazing feat after another! I've been attending professional magic shows for over 20 years. This is by far the best value. You simply won't see more close-up magic in a single hour than you will during this show! 🙂 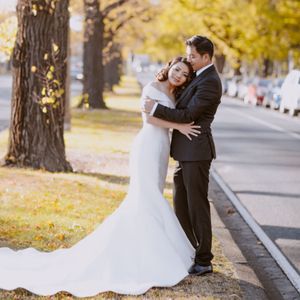 Van
 5/5
At the spur of the moment, my wife Cira decided to take me out for an early Wedding Anniversary celebration. About a month ago, the two of us strolled into the Cabaret and Joseph's entertaining magic demonstrations captured our interests, so we were pleasantly surprised to see him performing on stage tonight! 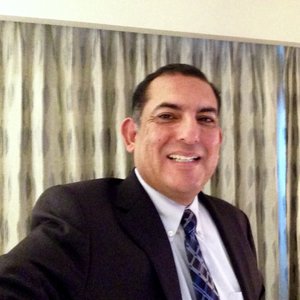 Anthony
 5/5
Fantastic show! Awesome family fun for our family celebrating my daughters birthday! Thank you so much for a great time! Kip had us laughing the whole time! 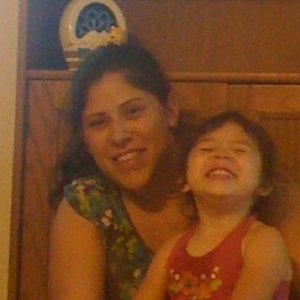 Irene
 5/5
We just had the most amazing birthday party at Kip's. He is kind, charismatic, and professional. He runs an excellent store, a great Café, and is truly the star of the show. He's the real deal people. 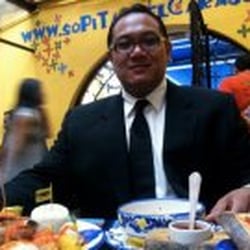